Can't remember the last time I touched this page but hey, don't judge me lol

Shimazaki Haruka (born March 30, 1994 in Saitama Prefecture) is a Japanese singer and actress, former member of the Japanese idol group AKB48. She was in Team A. However, she graduated from the group in 2016.

Yui Aragaki (born June 11, 1988) is a Japanese actress, model, singer and occasional radio show host. Aragaki was a model since the age of 13, began her acting in 2005 and became famous ever since. Outside acting she also released her first album, Sora, and the single “Heavenly Days”, a song from Koizora. “Memories”, the theme song for Tokyo Serendipity, was included in her debut album. She also performed at Budokan. 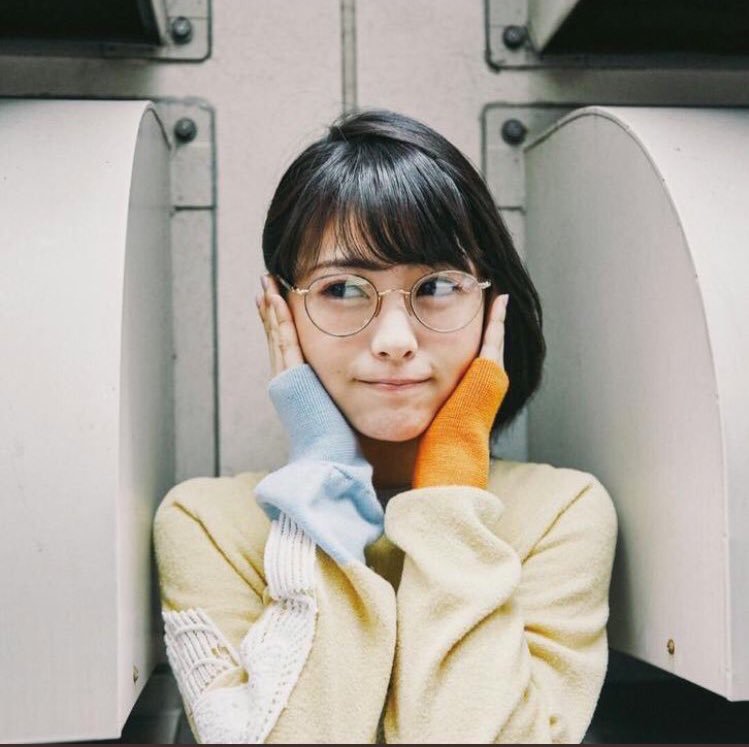 Hamabe Minami (born August 29, 2000 in Tokyo) is a Japanese actress. Hamabe won the New Generation Award at the 7th Toho Cinderella Audition. She gains widespread fame in Japan for her role in the Japanese live-action film Let Me Eat Your Pancreas, which has also gained fame in many Asia countries. 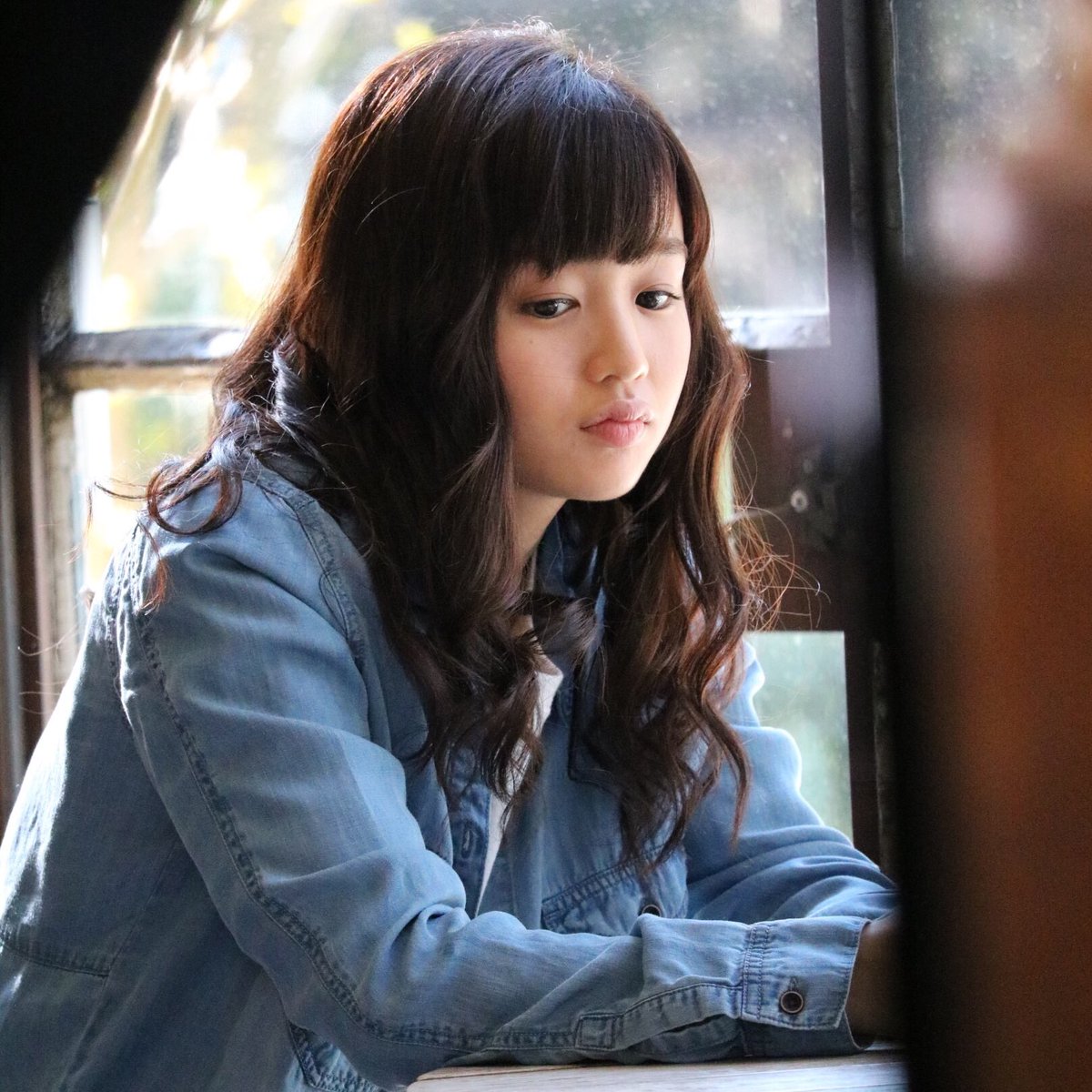 Fujiwara Sakura (born December 30, 1995 in Fukuoka Prefecture) is a Japanese singer-songwriter and actress. She is managed by the agency Amuse Inc. and signed to SPEEDSTAR RECORDS. 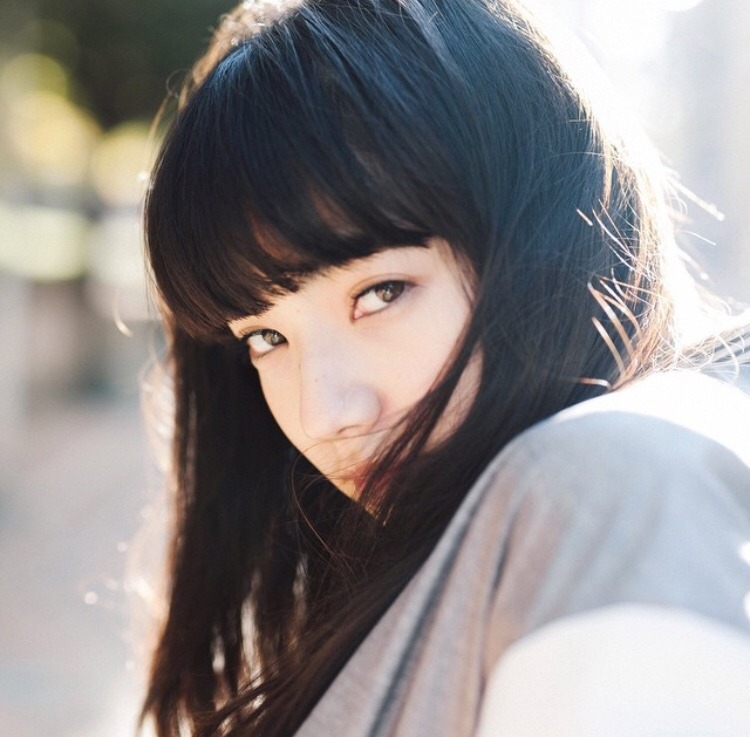 Nana Komatsu (born February 16, 1996 in Tokyo) is a Japanese actress and model. She begans her career starring in a short film, called Tadaima, before immediately graduating to movies like Close Range Love and The World Of Kanako. Prior to these, however, she was a popular account holder on Instagram and a model. 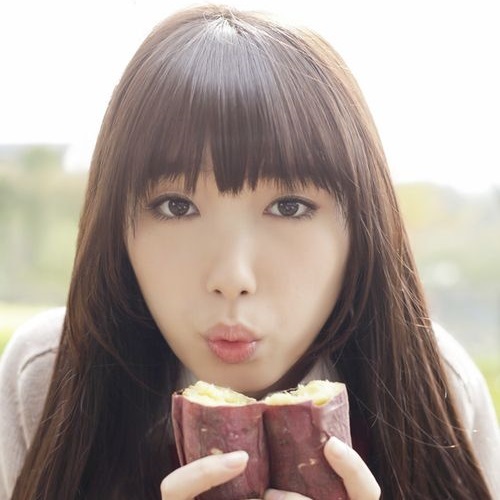 Iitoyo Marie (born January 5, 1998 in Chiba Prefecture) is a Japanese fashion model, actress. She is known for Maji de koukai shitemasu (2017), Closest Love to Heaven (2017) and Michiko to Kirai chan no soudan shitsu.

SPICY CHOCOLATE is a Japanese male DJ and producer. He is famous for his reggae collaborations. 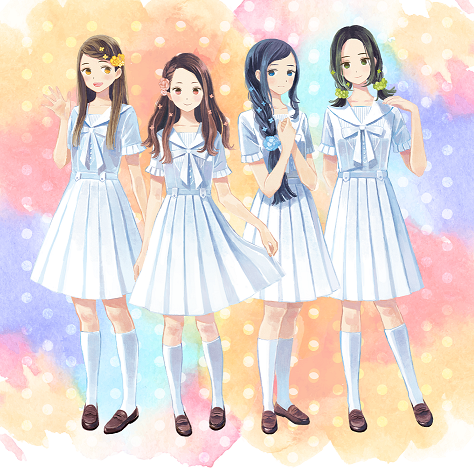 whiteeeen is a Japanese vocal group, produced by senior vocal group Greeeen. It consists of four female members, meri, kana, hima and noa, who debuted in their teens, and whose identities remain hidden. In late 2017, Meri left whiteeeen, leaving her spot open for audition. My favorite member is hima.

back number is a Japanese trio rock band. The band’s record label is Universal Music. The group had its major debut in 2011. Its name is sometimes abbreviated to “Bakunan”, “bn”, or “bknb”. The official fan club name is “one room”.